We design workshops for schools seeking professional development and training that explores concepts of implicit bias, race, intersectionality, power and systems of oppression which impact students, staff and the school community. 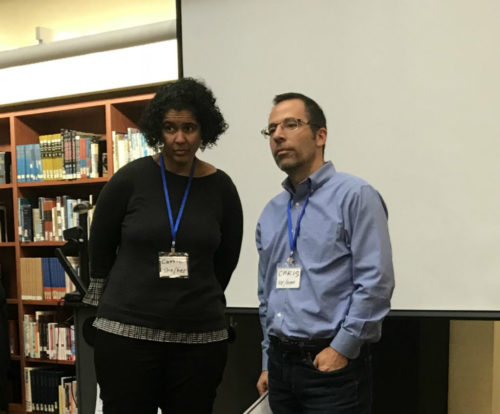 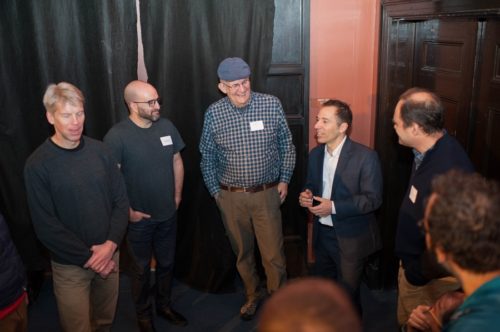 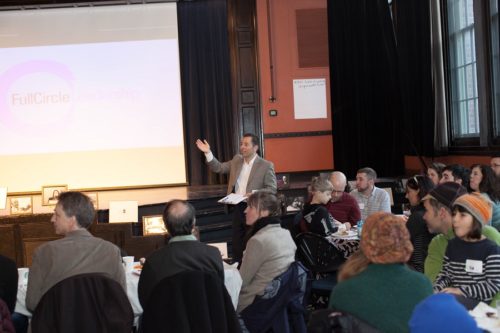 Starting Point for Diversity, Equity and Inclusion Work at FCLC

Diversity and anti-oppression work in our schools and work places is critical. I believe that our nation suffers from a race pathology. Systemic and institutional race oppression kills and harms black and brown people. It has been imbedded in nearly every facet of our culture. While this pathology detrimentally impacts black and brown people (astronomically) disproportionately, we all suffer, to greater and lesser extents, since upholding its structures has required a pathological mindset. It is in the air we breathe. Ultimately, this violent mindset is destructive not only towards other people, but animals and places on the planet. To paraphrase author Ta Nehisi Coates, this mindset threatens the very survival of life on our planet.

Deeply rooted in our national culture along with racism and with profoundly devastating impacts to targeted groups are: sexism, classism, nativism, heterosexism, able-bodyism, age-ism, religious oppression an underlying bedrock of imperialism at home and abroad.

Healing is a slow but reinvigorating process. My experience in doing this work is that it pulls people into authenticity around their own blind spots and/or internalized oppression, deepens relationships with each other and brings people to begin to act in solidarity with one another.

FCLC integrates Theatre of Liberation (also known as Theatre of the Oppressed) because it is grounded in experiential learning and gets participants out of their heads where it is easy to distance ourselves from our own personal (internal) work on these issues. Participants speak from experience rather than from abstraction. I have found it to be deeply transformational whether working with heterogeneous or homogenous groups and regardless of age.

“The purpose of Theatre of the Oppressed is to rehumanize humanity.”
– Augusto Boal

What is Theatre of the Oppressed?

As created by Brazilian theatre visionary and Nobel Peace Prize nominee, August Boal (1931-2009), Theatre of the Oppressed (T.O.) is a form of popular community-based education that uses theater as a tool for social change. Originally developed out of Boal’s revolutionary work with peasant and worker populations in Latin America, it is now used all over the world for social and political activism, conflict resolution, community building, therapy, and government legislation. It is also practiced on a grassroots level by community organizers, activists, teachers, social workers, cultural animators, and more.

Boal’s books have been translated into over 35 languages and the work radiates from his original Center for Theatre of the Oppressed in Rio de Janeiro (CTO Rio) as well as centers in Canada, England, India, Germany, Austria, Sweden, Holland, Italy, Afghanistan, Turkey, Burkina Faso, and many others. In the U.S., active centers can be found in New York, Omaha, Los Angeles, as well as the Mandala Center for Change in Port Townsend, Washington, run by one of my mentors relative to this body of work, Marc Weinblatt.

Inspired by the vision of Paulo Freire and his landmark treatise on education, Pedagogy of the Oppressed, T.O. invites critical thinking. It is about analyzing rather than accepting, questioning rather than giving answers. It is also about taking action– “acting” rather than just talking. The audience is not made of passive spectators but instead active “spect-actors” invited on stage to explore solutions on the issues at hand.
(Special thanks to www.mandalaforchange.com for this description of Theatre of the Oppressed.) 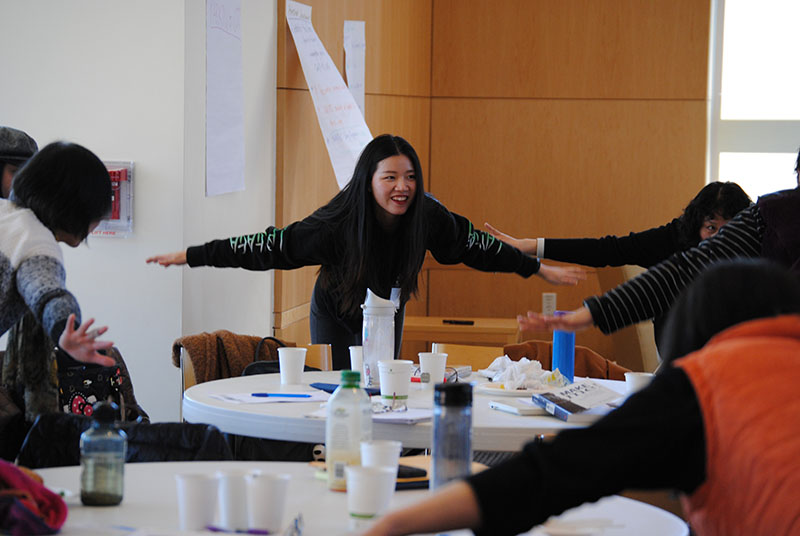 The FCLC Experience What they’re saying